The International Cyber Security Summer School (ICSSS) is an annual summer school, originally organised by NATO C&I Agency, Europol, the Netherlands Ministry of Defence Cyber Command, Leiden University and The Hague Security Delta. The first edition took place in 2015, starting with 40 students. Given the success, further editions of the Summer School have been hosted, allowing up to 63 students to participate in the program.

Given the digitization of our society, cyber security is rising on the political agenda, as the consequences of attacks, incidents and security breaches are increasing. More and more organizations are confronted with viruses, malware, ransomware and phishing. In 2016 the Democratic National Committee was attacked by the Russian-sponsored cyber-espionage groups Cozy Bear and Fancy Bear, possibly to assist the presidential campaign of Donald Trump. At the end of 2019, the Dutch University of Maastricht was completely shut down by a massive cyberattack. Criminals had linked hundreds of servers and backup systems, and in order to release everything, the University ended up paying 200.000 euros in Bitcoin. This year, before the war in Ukraine even started, at least six Russian hacker-groups, with close connections to the Kremlin, were responsible for 237 cyberattacks on Ukrainian targets, focused on vital infrastructure. Last week the 60 billion dollar company Uber was targeted by an 18-year-old, who had gained acces to almost all corporate information. The 18-year-old  was part of the ‘Lapsus$-group’, which consists of mostly young hackers. They infected the employees laptop with malware, stole his data and pretended to be from the company’s corporate IT-team, to pass the two-factor authentication.

The International Cyber Security Summer School allows students and young professionals to gain deeper knowledge and understanding of cyber security concepts, as they will learn about the latest developments and the cutting edge cyber security technologies that exist today. In previous editions, students received lectures and insiders’ perspectives from a variety of industry experts, working for Deloitte, Europol, NATO, the Dutch National Coordinator for Security and Counterterrorism, Secura, Chapter8 and Darktrace.

To be eligible for this program, you should fulfill the following criteria:

If you are interested in learning more about the Summer School from a student’s perspectives, contact one of our ambassadors! 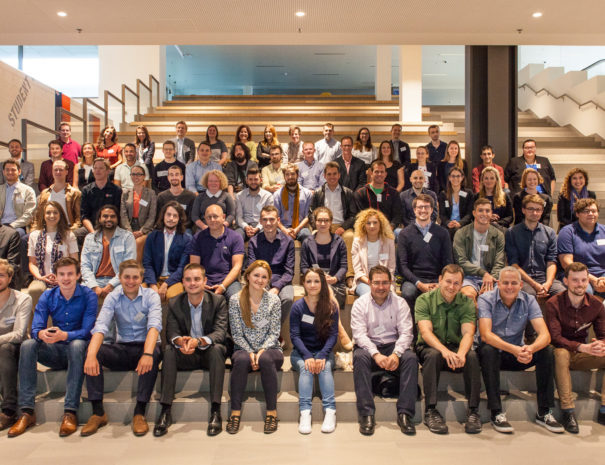 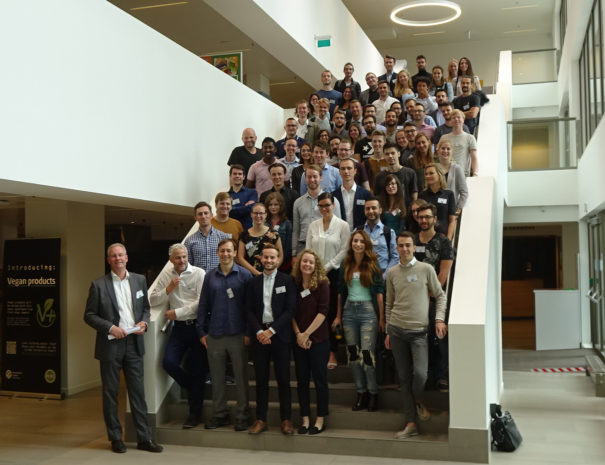 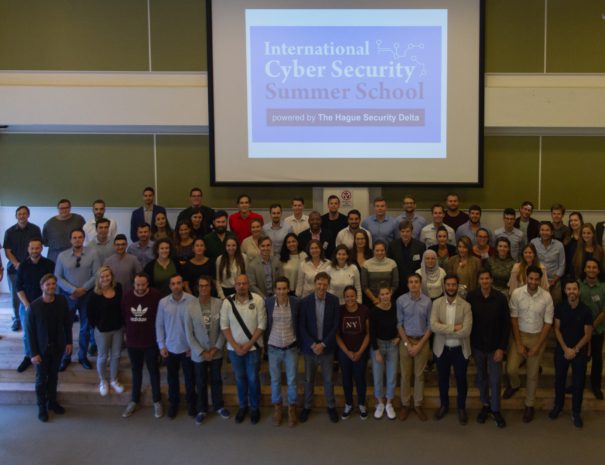 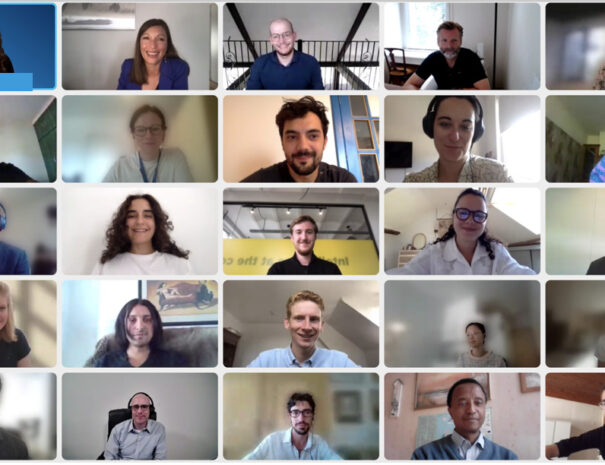 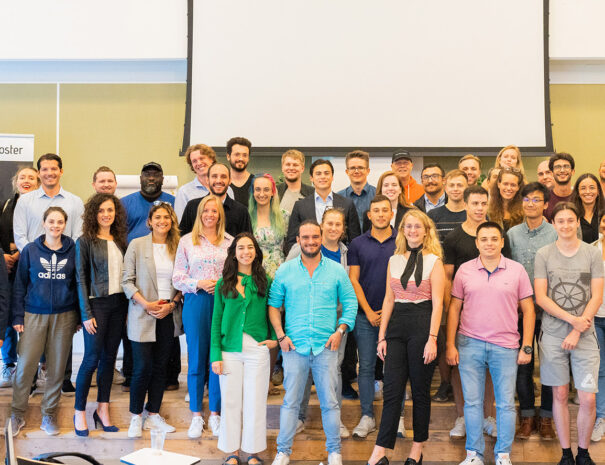 In August 2022 63 Master- and PhD-students and young professionals came together to participate in the International Cyber Security Summer School. Their knowledge of behaviour in Cyberspace, the understanding and visualization of the Cyberthreat landscape, and of Cybercrime as a service was broadened through engaging workshops and lectures with the latest development in relation to cyber security.

They gained first-hand experience with working in the international domain of cyber security. The six-day program was filled with interesting lectures on the topics mentioned above, insiders’ perspectives, challenging group assignments and fun social activities.

The International Cyber Security Summer School is an initiative of NATO Communications & Information Agency, Europol, The Hague Security Delta and The Hague Municipality.

Join our ICSSS Alumni and Speakers Network on LinkedIn 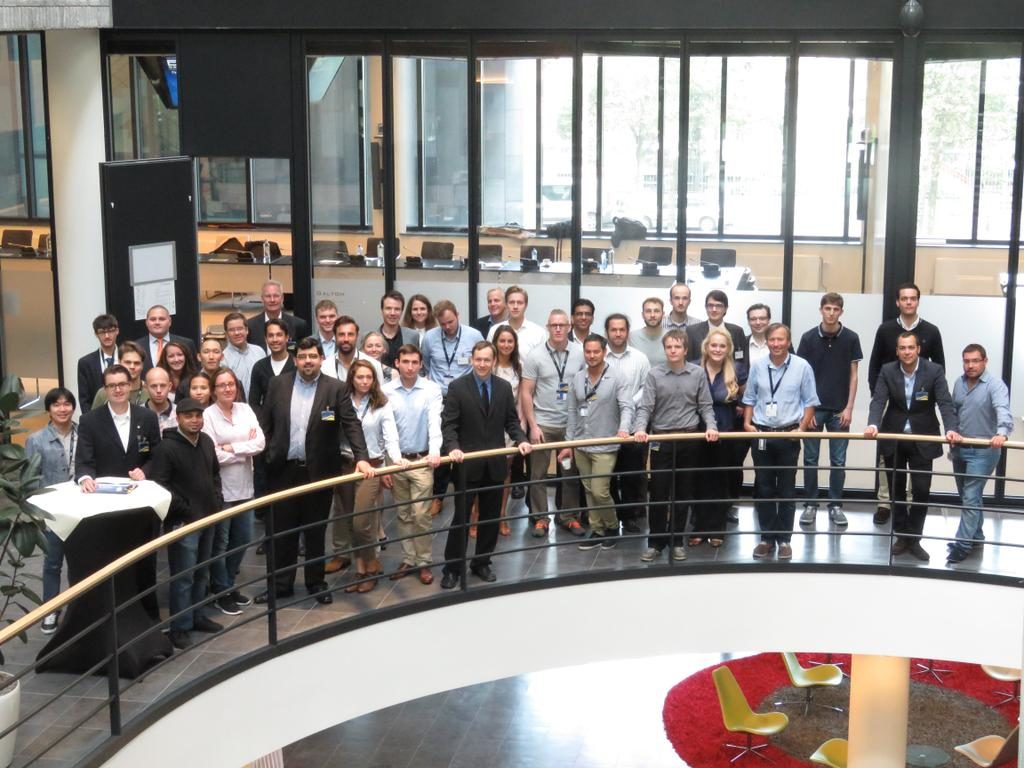 The International Cyber Security Summer School 2021 is organised by